On August 13, 1938 Brazil revealed its greatest gem when a diamond weighing 726.6 carats was picked up in the gravels of the San Antonio River in the Coromandel district of Minas Gerais. Two garimpeiros (diamond diggers or prospectors), Joaquim Venancio Tiago and Manoel Miguel Domingues, were the lucky finders.

Their good fortune did not extend very far. Not long after they had sold the diamond to a broker for $56,000, the same man sold it for $235,000. The buyer in turn sold the gem to a Dutch syndicate represented by the Dutch Union Bank of Amsterdam. By then the diamond had been named "President Vargas" in honor of Getulio Dornelles Vargas, president of Brazil (1930-45 and 1951-54).

While the stone remained in the bank's safety deposit vault Harry Winston learned of its existence through his brokers in Brazil; they advised him of its rare quality and exceptional size. He travelled to London, then on to Amsterdam, where he finally purchased the President Vargas. The diamond was duly shipped to New York by ordinary registered mail at a cost of seventy cents although it had been insured by Lloyds for $750,000.

On account of its unusual formation it was decided to cleave the President Vargas. A 20-carat piece was sawn from the top before the first cleaving; from this a pear shape, weighing 10.05 carats, was fashioned. The cleaving of the diamond was to result in two pieces, one of 150 carats and the other of 550 carats.

In all, twenty-nine gems were fashioned from the President Vargas, nineteen sizeable and ten smaller ones weighing a total of 411.06 carats. They comprised sixteen emerald cuts, one pear shape, one marquise and, among the lesser gems, ten triangles and one baguette.

The name "President Vargas" has been retained by the largest gem, an emerald-cut weighing 48.26 carats. For a number of years this diamond was owned by the wife of Robert W. Windfohr of Fort Worth, Texas, who purchased it in 1944. In 1958 Harry Winston repurchased and recut it to a flawless 44.17 carats stone, selling it again in 1961. The identities of the other buyers are not known, but in 1948 was reported that the Gaekwar of Baroda had bought one of the Vargas gems. 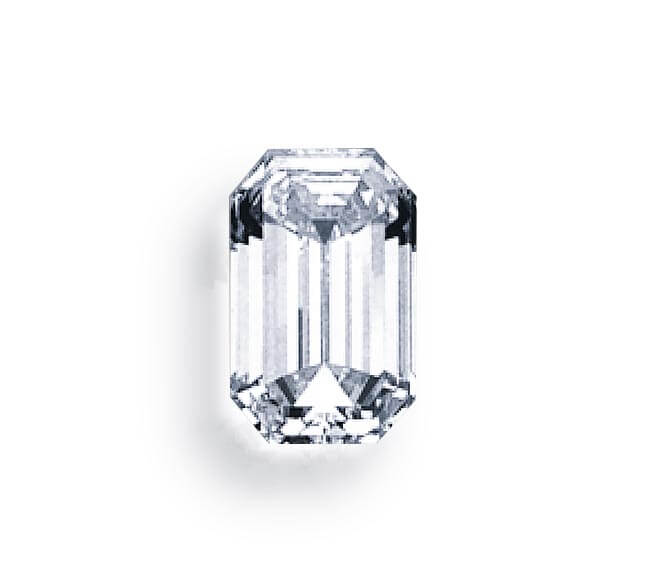