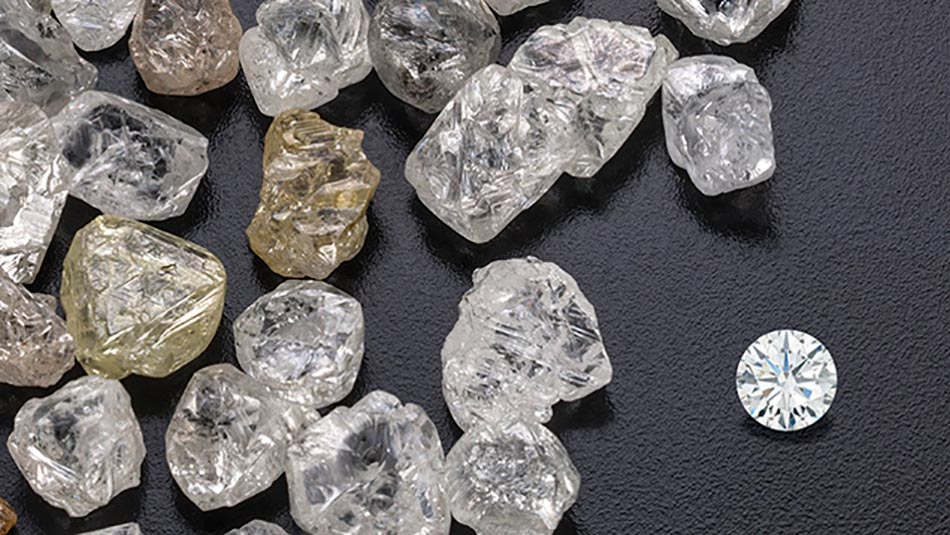 There’s a wealth of history and knowledge surrounding diamonds. This popular gem is brilliant, glamorous, breathtaking and mysterious. And you’ll add intriguing to the list after you read through these fun facts about diamonds. 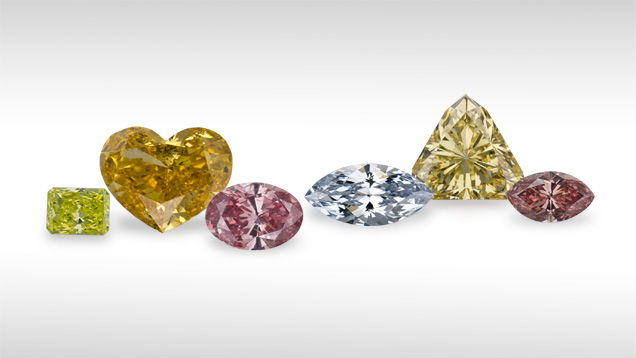 WHERE DO DIAMONDS COME FROM?

Now that you know some fun facts about diamonds and where they come from, take a look at some of the most famous diamonds ever found. 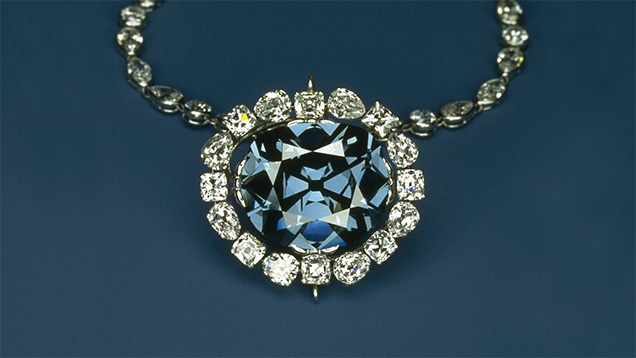 In 2015, a park visitor found an 8.52 ct. diamond at the same park the diamond was discovered. 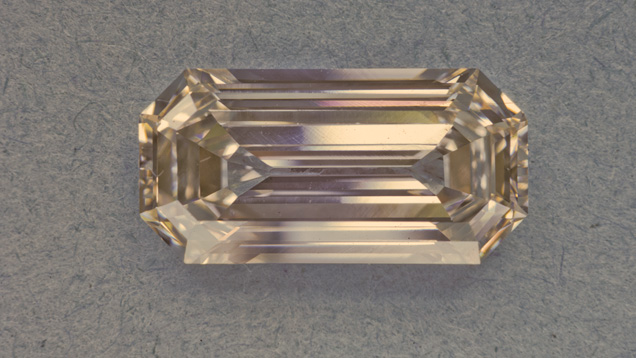 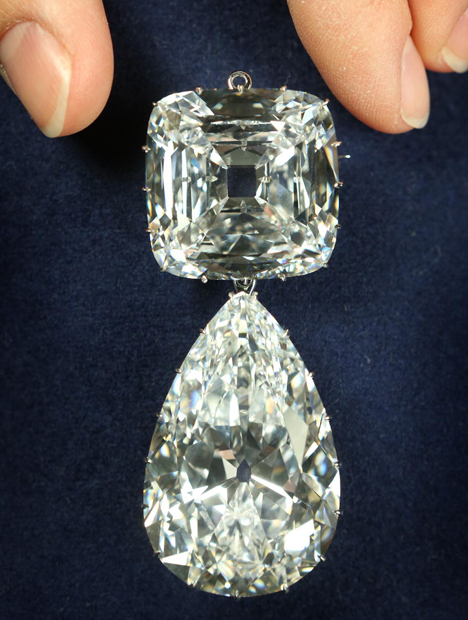 Want to learn more? Check out diamond in the GIA Gem Encyclopedia to read more about the history, lore and scientific research surrounding this beloved gemstone. 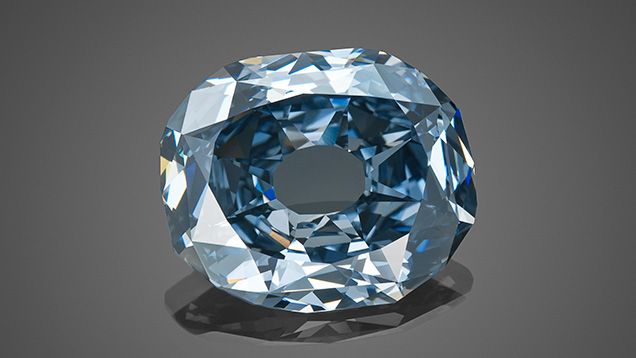